Our AA Central States pod, the St. Louis Eagles, has just released their Spring Elite program. The program is geared toward A, AA, and AAA players, 10 to 15 years old, but tryouts are open for all travel players (B Level and up)

We are pleased to announce the tryout information and registration information for the St. Louis Eagles.  The Eagles will be playing in the Central States Development Hockey League (CSDHL); the league is widely considered to be one of the top AA Tier 2 hockey leagues.  The player registration fee of $2,950.00 covers 90 practice touches, CS League fees, MO Hockey league registration, Uniform fee, and trainers on the bench during games.  The included uniform fee includes game jerseys, socks, pant shells, practice jersey, team hockey bag, team issue dry fit shirt and short, warm ups, polo, and hat or beanie.  The player registration fee can be paid in installments

Teams will require each player to pay a monthly team fee September- February.  The team fee is dependent on a combination of factors that include coaching compensation, fundraising, tournaments, and sponsorships.  Registration for tryouts is open, and will be through Affton's webpage.  The link is at the top right of this page for desktop users, and immediately following this note for mobile users.  A follow up correspondence will be sent out when the season registration is open.  The tryout fee will be $60.00. 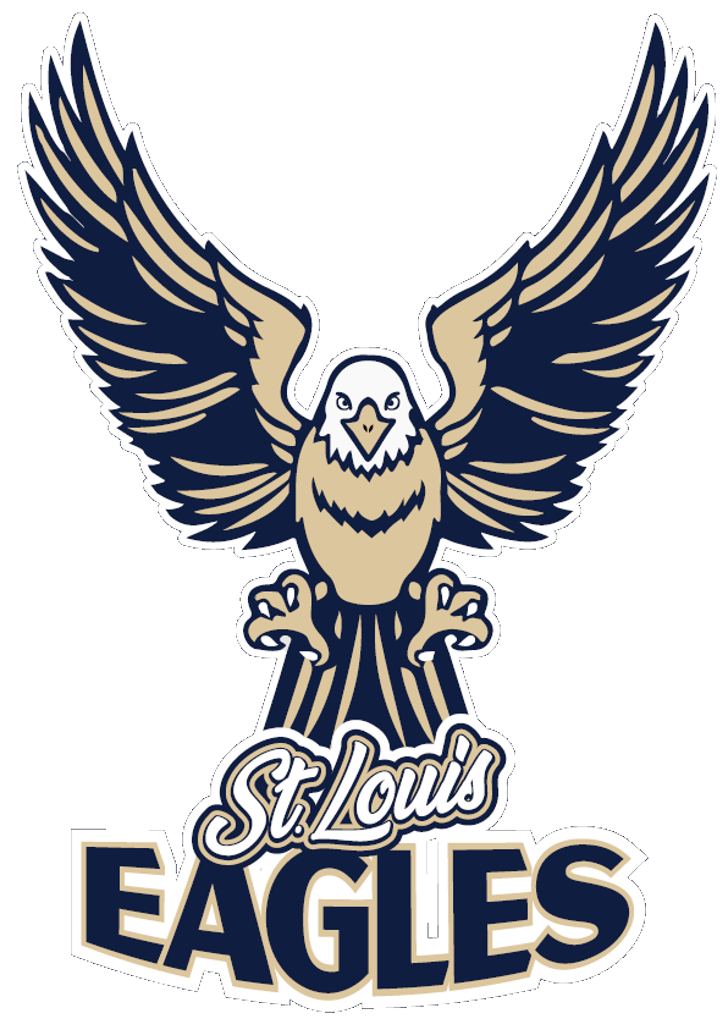 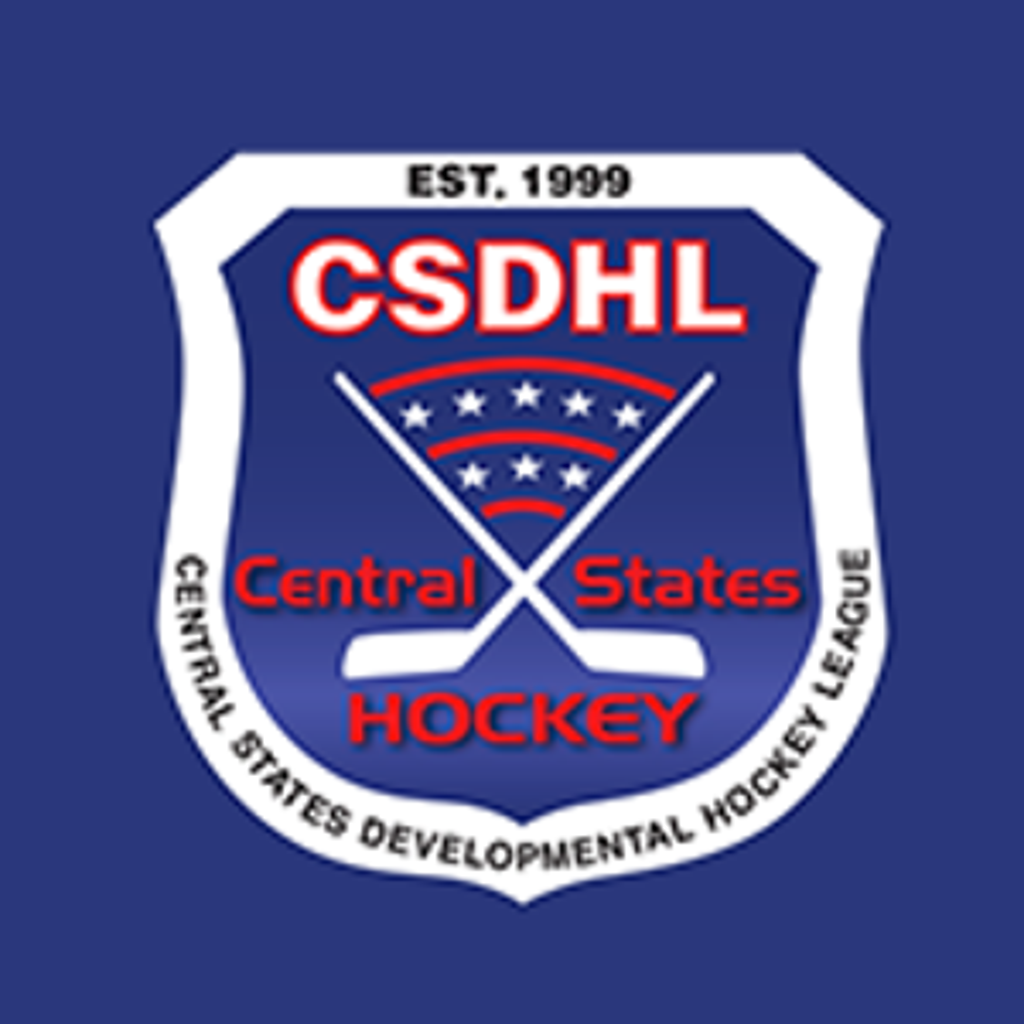